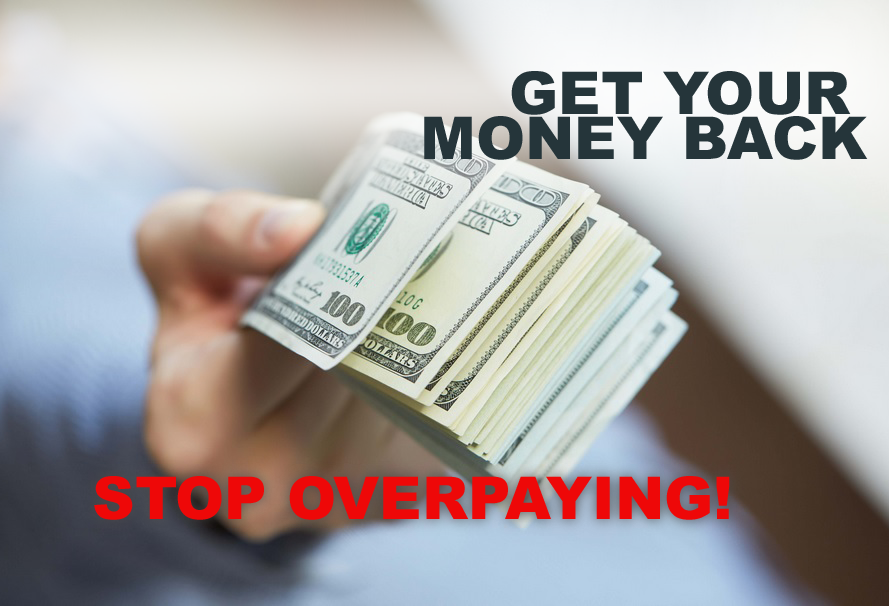 The Cottages contracted with Limitless Technology to audit telephone, cable television, and internet expenses, and to renegotiate and renew most of those contracts. Initially, I was hesitant and skeptical. I didn’t believe there was any money to be recovered, and I didn’t anticipate that there was much savings to be had. Limitless Technology finally convinced me that I had nothing to lose and that the time required from me was minimal so I finally caved and signed. My only regret is that I didn’t do it sooner.

Once the contract was in place, Limitless Technology immediately started gathering information on our accounts. Even though I had been assured that very little time and “digging” would be required of me, I was honestly surprised at how little it actually turned out to be. Their promise was accurate!

A short time later, they started sending me reports about how much money they would be able to recover for us where we had been over-billed and overpaid cable television bills. The Cottages really pays attention to our contracts and invoices, so this certainly surprised me. But I was quickly credited over $14,000 from Comcast for just that one thing. And then they went to work on contract renewals.

The cell phone contract was quick and easy. I was unwilling to change providers and Limitless Technology was perfectly willing to work within that requirement from me. They dug into our services though, and our plan, and before my next billing cycle, they had cut that bill by almost $1,000 per month without losing any features in our calling plan. Once again, I was really surprised, but starting to realize that they were very realistic when they told me I had nothing to lose and so much to gain.

While the credit recovery and savings on the phone bills were so worthwhile, the best part for me came with the cable television contract renewals. We had contracts in place with three different cable television providers, and every one of them had terms in place that were basically holding us hostage to those companies. And while we do get good service from them, I want fair prices and fair terms too. Limitless Technology renegotiated every one of those, gaining us better prices, but more importantly, better terms. The best thing on those in my opinion was their ability to minimize their allowed increases. So far, we are realizing a savings of $800 a month on cable television, and will have even more monthly savings on that as soon as Charter Communications finalizes two more contracts.

All told, we have saved over $37,000 in a year since contracting with Limitless Technology, which is 17.21% of our annual spend on telephone, cable tv, and internet.

Limitless Technology has been truly great to work with. I went from being their biggest skeptic to their biggest fan. I greatly encourage everyone to give it a shot and I know you’ll be pleased. Don’t hesitate like I did – that was just a waste of money that I could have started saving much sooner.