The telephone is the most profitable invention in US history? 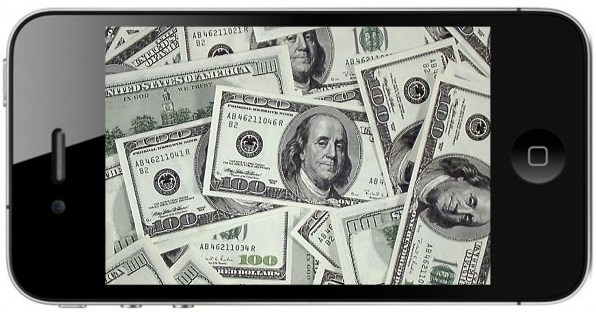 Think about how significant this is. The telephone has beaten trains, plain and automobiles and even the light bulb! At first I kind of sounds crazy, but there are several reasons why the phone is the obvious money colossal of the last 50 years.

The phone was the first object able to transfer quickly transferable and understandable communication. The mail was understandable, but that could take weeks to be delivered. And the telegraph was timely, but it had to be deciphered. The time and understanding capability made the phone destined for success right from the start.

The phone was also the first communication device capable of transferring the emotion of language across the world. Mothers could hear their child’s happy voice telling them good news, or a could hear the disappointment of a friend telling another friend bad news.

This is why the telephone is also one of the most important and influential inventions of our time. The telephone affects almost every person on the globe and connects us all.