Trump Pays Too Much! See How ….

Hard to believe it happened to “the Don” … but it did! 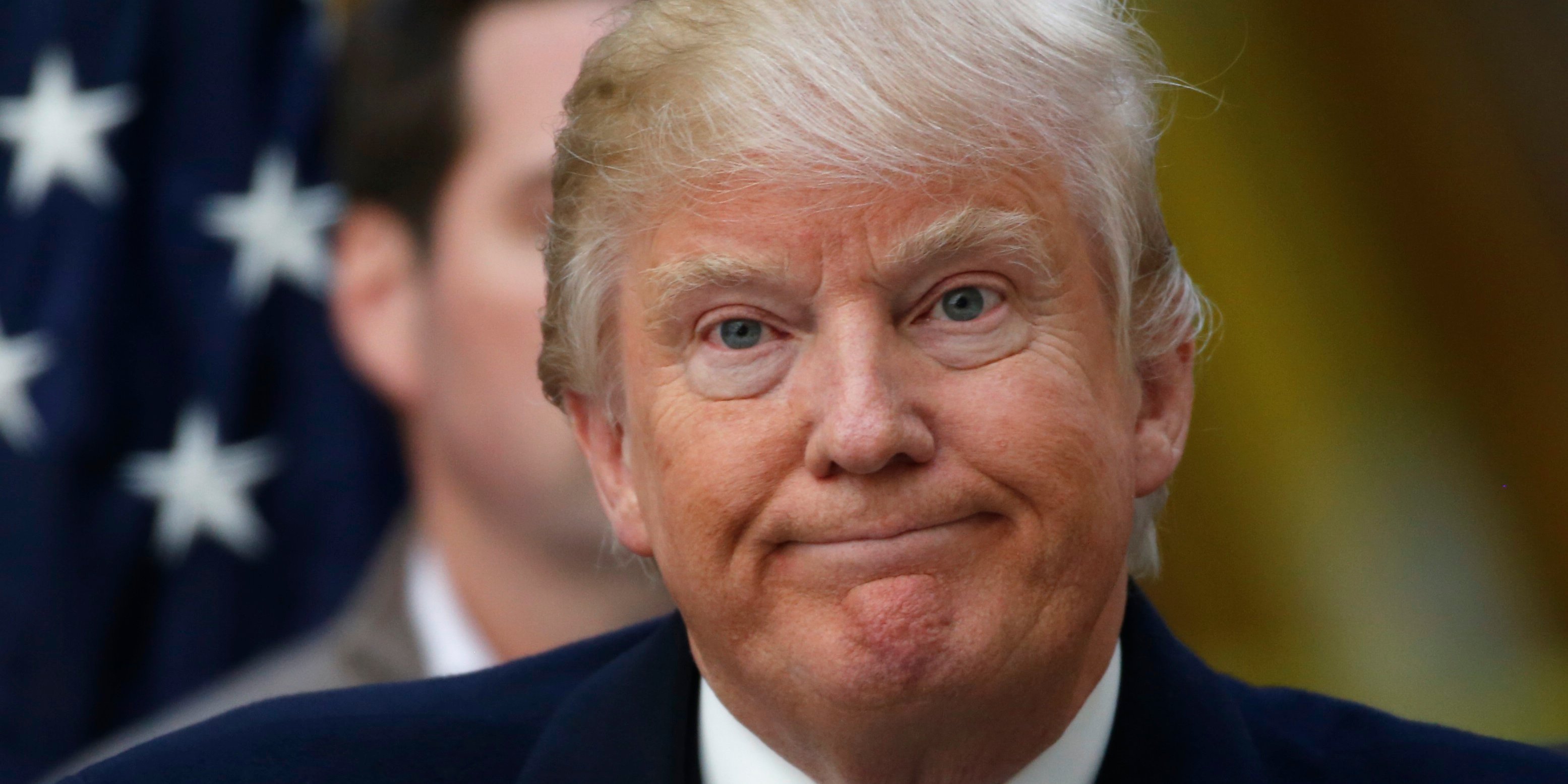 “Atlantic City Electric Overcharged Trumps Three Atlantic City Casinos in utility taxes between 1998-2001. According to The New York Post, Trump’s casinos in Atlantic City were able to recover the overpaid taxes they were charged by the electric company from 2001 to 2004, but they lost their appeal for the overcharges in the previous years.”

YES – it even happened to TRUMP … it can happen to ANY business.

– 80 percent of U.S. businesses are overcharged on their phone bills… while telecom companies reap profits from “accidental” billing errors and 70 percent of all utility bills to businesses contain errors. Many of those errors end up costing companies hundreds of thousands of dollars in overpaid bills. “The Northeast Herald; Natural News.com”

– 80% of the companies whose energy usage is reviewed qualify for refunds and on-going savings. “Utility companies do not automatically give an industrial or commercial customer the best rate when more than one rate is available. It is up to the customer to select the most advantageous rate.” Wall Street Journal.

– Most States have a 36 month statute of limitation on reporting and refunding erroneous charges! After that, your money is lost forever!

For more facts about telecom and utility billing that are costing your business hundreds of thousands in lost revenue visit us at www.limitlesstechnology.com. Contact us at: 866-504-4050. 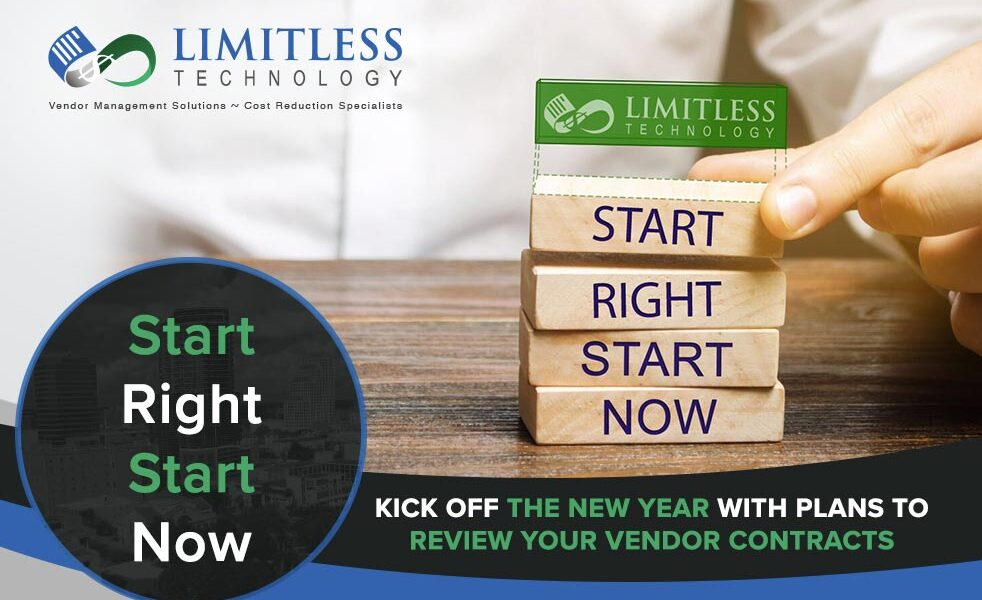 Start Right… Start Now! Kick Off the New Year with Plans to Review Your Vendor Contracts! 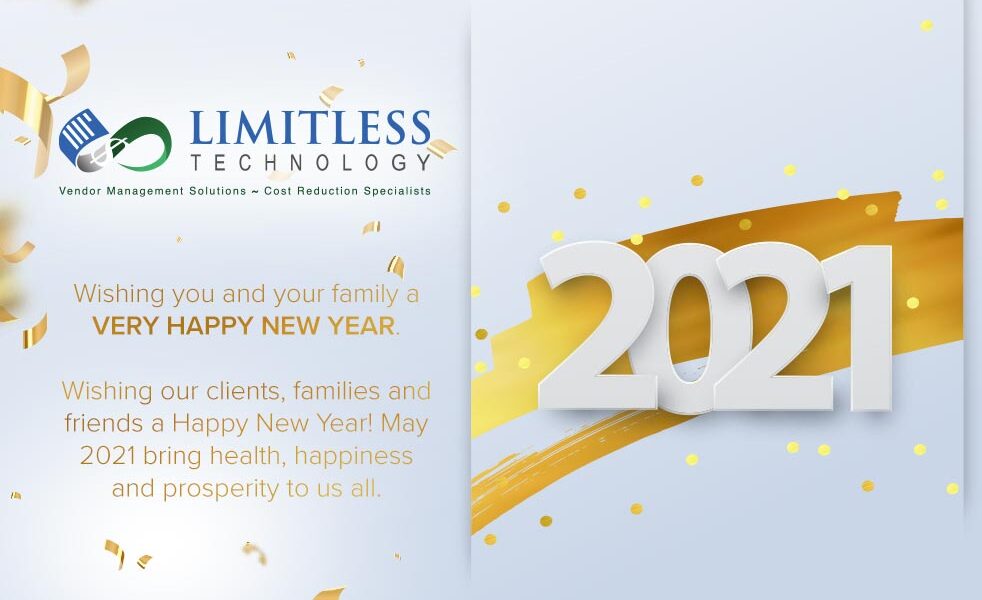 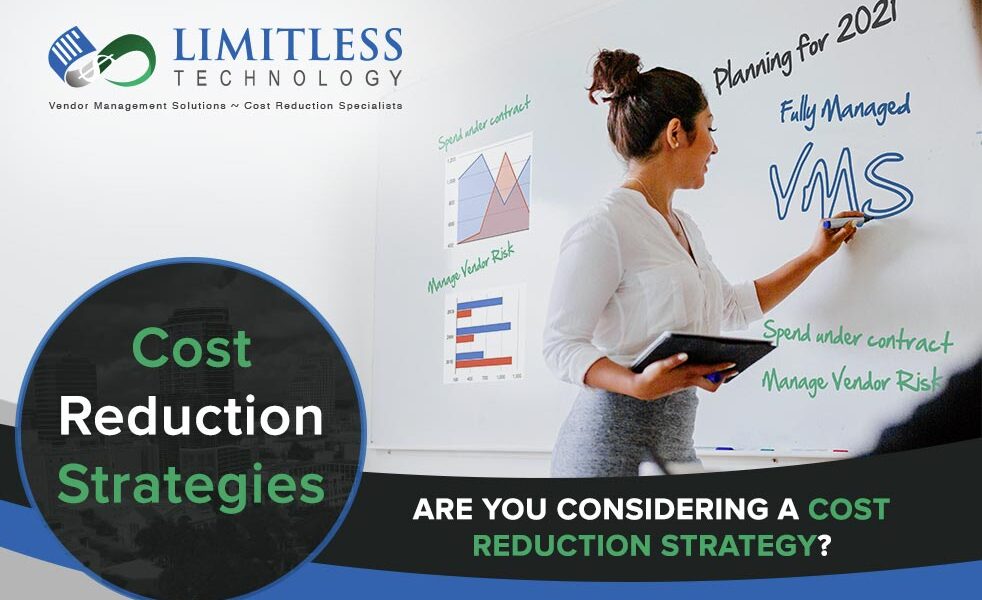 Are You Considering a Cost Reduction Strategy?

We have spent years mastering the management of complex variable expenses and vendor documentation. Let us provide the technology, tools, process, expertise, time, commitment, and resources, to improve your bottom-line.