Is It Taxing to Worry About Taxing?

The following are 14 statistics about taxation in the United States for all to consider….

#5   Approximately 45 percent of all U.S. households pay absolutely no income taxes at all.

#6   Overall, U.S. households are now receiving more income from the U.S. government than they are paying to the government in taxes. This is clearly not anywhere close to sustainable.

#7   During 2010, the U.S. government paid out a combined $2.3 trillion in unemployment benefits, Social Security benefits, disability insurance, Medicare benefits, Medicaid benefits, benefits for veterans, education assistance and other direct transfers of cash from the government to individual citizens.

#8   59 percent of all Americans now receive a government payout of one form or another.

#9   The ultra-wealthy keep much of their wealth outside of the United States so that the government cannot tax it. It has been estimated that a third of all the wealth in the world is held in “offshore” banks.

#10   Thanks to new corporate tax cuts in Japan, the United States now has the highest corporate tax rate in the developed world.

#13   Even though Boeing receives billions in federal subsidies every year and even though it has a bunch of juicy government contracts it did not pay a single penny in federal corporate income taxes from 2008 to 2010.

#14   Exxon-Mobil paid $15 billion in taxes in 2009, but not a single penny went to the U.S. government. Meanwhile, their CEO brought in over 29 million dollars in total compensation that year.

However…I think my question was should we worry about taxes? The answer is no. Worrying never helped anything. Instead try to understand better how you can impact future change. Educate your children, or other children if you do not have any, on how taxation affects us and make them better educated voters.

Also, know what you should or should be paying for in taxes (as well as, not paying for).  Look at your local candidates, as well as, your state and national government leaders taxation platforms, and make better voting decisions in the years to come. 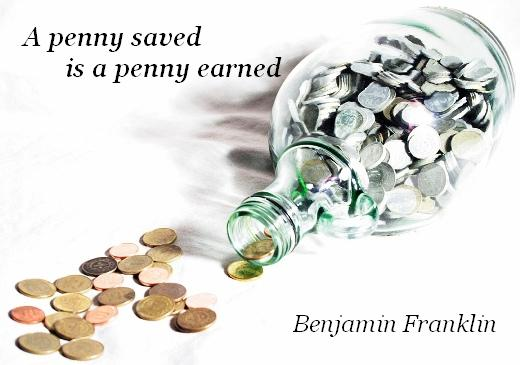